Be Cautious with Funding of Black Lung Trust: Coal Industry at Stake

Be Cautious with Funding of Black Lung Trust: Coal Industry at Stake

Your recent editorial misrepresents both the coal industry and the state of benefits for American miners. Handled incorrectly, future funding for the Black Lung Disability Trust Fund could do unintended damage to coal country. It’s a mistake we should be careful not to make.

The mining industry pays taxes into the Trust Fund through an excise tax (BLET) and will continue to do so under the program, with no risk of beneficiaries losing their benefits. The Trust Fund only pays benefits for claims when no responsible operator can be identified. In addition to the tax, and separate from the fund, each operator of a coal mine is responsible for paying benefits to its miners. When a claim for benefits is approved, it is paid by the responsible operator, which is generally the last coal operator to employ the miner. Industry is committed to ensuring that all miners who suffer from black lung receive the benefits they deserve, and it is already paying in many ways to ensure that happens.

Last year, the excise tax collected $429 million in revenue while $198 million was needed to cover benefits payments. Despite concern to the contrary, benefits will be covered under the reduced rates.

Returning to the higher tax rates is not only unwarranted, but it would further disadvantage coal against competing energy sources, likely leading to a significant further loss in coal mining industry employment.

The best way to support coal miners and their communities is to support policies that help keep mines open and coal plants operating.

The Ongoing Struggle to Correct the Damage of Government Overreach 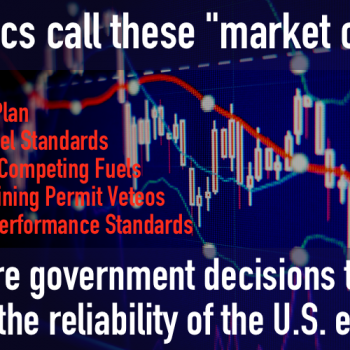 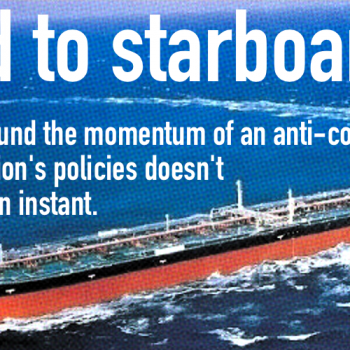