Fifty-six percent of Americans say they are unwilling to pay more in their electricity bills to support energy and climate plans that have been debated in the presidential race. The polling, conducted by Morning Consult for the National Mining Association (NMA), also found that nearly half of Americans say the pandemic has increased their concerns about their ability to pay those very bills.

“The unprecedented circumstances stemming from the pandemic have created heightened financial stress for many American families that simply didn’t exist just months ago,” said Rich Nolan, NMA president and CEO. “While paying the bills may not have been high on the list of voter concerns six months ago, the world is now markedly different. As summer heat broils across the country and with more Americans increasingly finding themselves at home, keeping families safe and cool costs more than ever. Coal generation not only plays an outsized role in propping up the grid and providing reliability during extreme weather, but it underpins affordability.”

Over the past year, Americans have seen a variety of energy proposals, all of which carry significant costs. The latest proposal carries a $2 trillion price tag to “transform” the electricity sector and move away from fossil fuels. An examination of the states with higher percentages of coal generation and a diverse mix of fuels, however, shows that states with a diverse mix of fuels have some of the lowest prices per kilowatt hour for retail electricity.

Even absent new proposals, more Americans are facing increases in their electricity bills than at any time in the last 30 years. As utilities retire well-operating plants and add more renewables to the grid, they can recoup the cost of building out new assets at a profit by increasing their rates to customers. In doing so, regulated electric utilities must file with state regulatory commissions to request a rate change. The most recent information from the U.S. Energy Information Agency shows that nearly half of all major U.S. electric utilities filed to change electricity rates in 2018, the largest number since 1983. 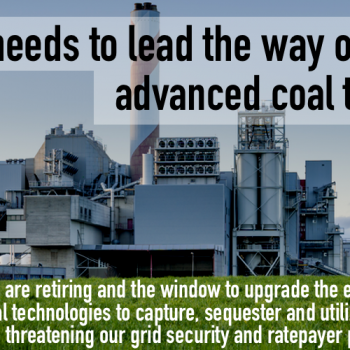 During this Election, Energy Affordability is a Crisis 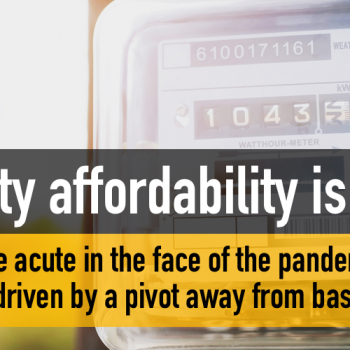