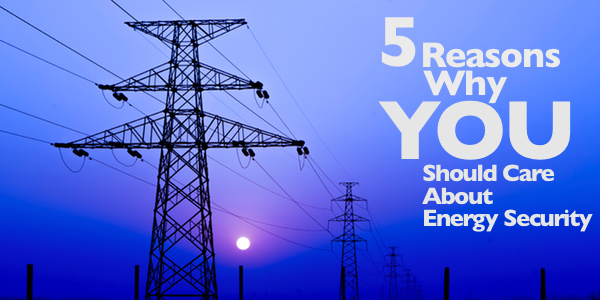 A growing number of experts, including overseers of the nation’s electricity grid, regional power transmission authorities, power plant operators and energy economists, are warning that the U.S. Environmental Protection Agency’s Clean Power Plan will lead to a less diverse supply of electricity, weaker grid reliability and higher energy bills for all Americans.

These warnings are disturbing. The EPA is blithely steering the nation’s electricity supply into the dark at high speed. Here are five things you should know about the continued availability of affordable and reliable energy and what to expect if the EPA costly climate plan goes forward. 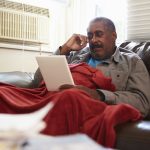 1.    Everyone’s energy costs will increase and that will hit seniors and the poor the hardest.
Policies that increase the price of electricity, which the EPA climate plan will do, hurt those who can least afford it—elderly Americans on fixed incomes and low-income families. Households with annual incomes at $50,000 or less already spend more of their budgets on energy than on food. Policies that hike the price of electricity will harm most those already on tight budgets.  The reason costs will rise is because EPA is forcing coal power plants to close, which are among the most affordable and most reliable source of our electricity. 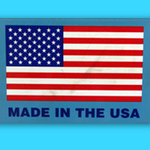 2.    More expensive electricity hurts American industry.
Policies that produce higher and more volatile electricity costs harm many of America’s basic industries, damaging their ability to control costs, generate profits and compete in global markets. For the U.S. steel industry, for example, a 1 cent increase in the price of electricity adds $450 million in additional expense – money that won’t be used to improve operations and increase employment. 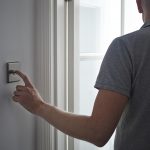 3.    We’re not going to run out of the low-cost source of electricity that EPA wants to minimize. America has enough coal to last for 200 years.
Today this abundant, low-cost and reliable resource generates approximately 40 percent of the nation’s electricity—more than any other energy source. But new estimates show that because of looming regulatory restrictions, a large number of America’s coal-fired plants would be forced to close over the next six years, weakening the reliability of the power grid, increasing the price of energy, and depriving consumers of enough generating capacity to supply electricity to as many as 50 million homes. 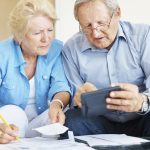 4.    Consumers should not be forced to pay for unproven technology.
EPA’s performance standards for new coal-fired power plants rely on “carbon capture and storage” technology that is not only unproven—but prohibitively expensive as well. One Energy Department official recently told Congress that implementing this technology could increase the wholesale price of electricity by as much as 80 percent. 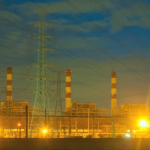 5.    Coal-fired power plants today are cleaner and more efficient than ever before.
Today’s new coal plants emit 90 percent fewer emissions than the typical plant they replace. (Source:  National Energy Technology Laboratory) Also, coal plants of the 21st century emit 40 percent less carbon dioxide than the average 20th century coal plant and the technology is constantly improving. Policies that shut down generating capacity and raise prices—rather than nurture the development of additional coal technologies—will only harm all of the nation’s energy users, families and businesses alike.

Worried about your higher electricity bills? Tell your elected officials that you oppose the EPA’s power plant rules. Speak out Now!