This is most apparent in the Democrats’ sweeping new climate and health care bill, the Inflation Reduction Act. The legislation is full of ambitious energy provisions. But it appears that the bill is likely to make America’s chaotic energy transition even worse.

The legislation contains plenty of tax credits to accelerate the deployment of weather-dependent wind and solar power. The problem for America’s power grid, however, is that the rapid addition of these intermittent energy sources is making grid management exponentially more difficult. That’s particularly true when wind and solar are replacing the on-demand power currently provided by coal, natural gas and even nuclear power.

Renewable advocates believe a massive expansion of the nation’s electricity transmission capacity, along with the development of grid-scale battery storage, is the solution. Their thinking is that batteries can help with storing excess solar power for night-time use — or provide backup capacity when the weather doesn’t cooperate. They also envision that transmission corridors can easily move power to regions experiencing electricity deficits. That sounds great. But even with significant incentives to encourage new energy storage, the required grid-scale batteries to make this possible are still in their infancy. And the siting and building of new electricity transmission infrastructure is proving difficult as well.

Utilities and grid operators are currently approving some large-scale transmission projects. But getting them into service is now a remarkably tall order. At present, it can take a decade to gain the federal, state and local government approvals needed for new, long-distance power lines. And high-voltage interstate transmission lines inevitably run into a variety of objections, including the permitting challenges of erecting wires through private and public lands, and the reluctance of local authorities to forfeit control or submit to greater federal oversight. 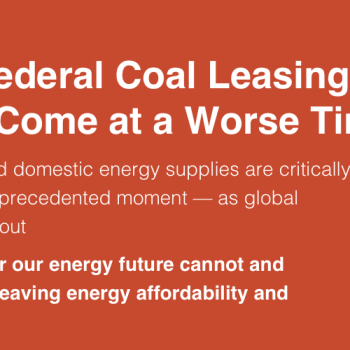