Wyoming’s coal producers are not yet seeing the impact of a European ban on the import of Russian coal, according to an industry official.

However, the state’s coal producers have seen significant increases in demand for their product domestically, said Travis Deti, executive director for the Wyoming Mining Association.

“With the ban on importing Russian coal, it doesn’t impact Wyoming much at all,” Deti told Cowboy State Daily. “Our prices are a little bit higher than where we traditionally are, around $16 a ton, which is about $4 higher than our typical prices, but we’re not in the $100s like the national prices.”

The low sulfur content of Wyoming’s coal means it has a lower energy content, so it sells for less than coal from other areas of the country.

According to Bloomberg, U.S. coal prices topped $100 a ton for the first time in 13 years last week as the Russian war in Ukraine upended international energy markets and an economic rebound from the pandemic drove up demand for fossil fuels.

Russian coal accounted for almost 18% of global exports in 2020, according to Bloomberg.

Deti said traditionally, Wyoming has not exported coal internationally. He added the trend may continue because of logistical issues and the question of whether Europe would want Wyoming coal.

However, Powder River Basin mines, which produce most of Wyoming’s coal, have had to hire 300 coal miners in order to keep up with domestic demand, he said.

“Our mines are pretty much sold out right now, we are using so much of our coal domestically,” Deti said. “So if there was a market to ship coal to Europe, we would staff up further and also get more people in more trains to move the coal.”

There is an opportunity to ship coal to Europe, but Deti said certain logistical pieces have to fall into place and European buyers will have to determine whether a purchase of Wyoming coal would be economically sound.

Deti said the increase in prices and production shows that coal is still very important to the United States’ energy supply.

“We can’t put all our eggs in one basket, whether it natural gas or renewables,” Deti said. “Coal is really the only energy source which is readily available and reliable, and we’re seeing that now. We’ve seen a shift back to coal because gas prices have gone up.”

The Consequence of Policy Conceived and Executed in a Vacuum 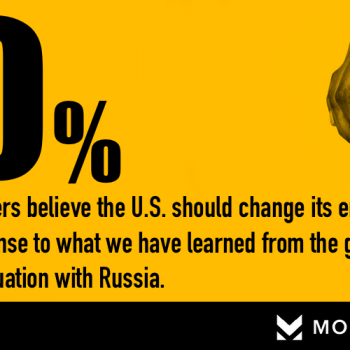 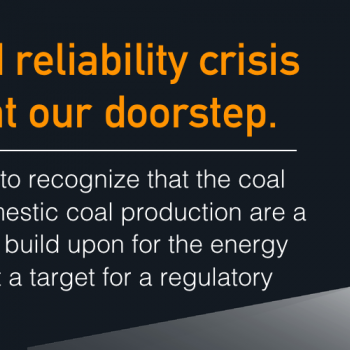