Seventy-two percent of Americans are concerned that the speed of the transition to variable sources of power is coming at the cost of grid reliability, according to new polling conducted by Morning Consult for the National Mining Association (NMA).

The poll also found that, within the energy transition, 63 percent of Americans believe that policymakers should proceed with caution and maintain traditional sources of power as a grid reliability insurance policy, rather than establishing arbitrary timelines for the transition. When considering the threat of cyberattacks, 60 percent of Americans support policymakers providing a fuel security incentive to power plants that keep weeks or even months of fuel on site, such as coal and nuclear power plants.

“If the United States wants to chart a replicable path forward for the energy transition, it can’t mean jeopardizing grid reliability,” said Rich Nolan, NMA president and CEO. “Rather than establishing aspirational timelines for a transition, policymakers should proceed with caution, providing incentives to maintain dispatchable, fuel-secure sources of power, such as coal and nuclear power plants, that can serve as a reliability insurance policy while the infrastructure and energy technologies of tomorrow are brought to scale. The security and reliability offered by a diverse mix of fuels can’t be taken for granted.” 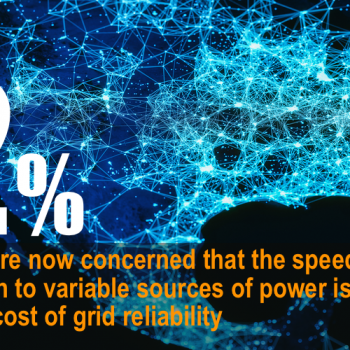 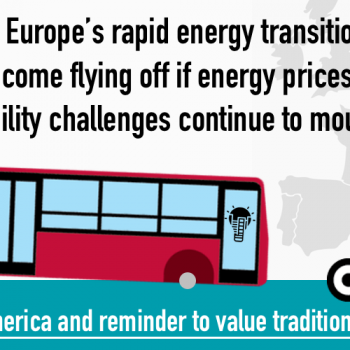