The rolling blackouts that stunned California this August were caused by extreme heat and poor planning according to a new report from the three organizations in charge of the state’s supply of power. The “root-cause” report, which outlines a range of failures, should be setting off alarms with regulators, lawmakers and consumers across the country.

California’s full-throttle pivot to renewable power – with a goal of 100% emissions-free electricity by 2040 – remains only in its early innings but so far it’s only producing deeply troubling results. As California Assemblyman Jim Patterson, R-Fresno, said earlier this week at a hearing on the report, “today we have a grid that is increasingly expensive, unreliable and unavailable when the people of California need it the most.”

California’s energy officials continue to twist themselves into pretzels to point to anything but the state’s increasing reliance on renewable power as the cause for the blackouts and the challenges regulators are facing in ensuring sufficient generating capacity. But the complexity of balancing a grid with an ever-larger share of weather-dependent sources of energy is the elephant in the room regardless of any and all attempts to deny it.

On grids in the U.S. and in Europe, where renewable power penetration ticks up, reliability and cost challenges have followed. That’s certainly been the case in California, Texas and Germany. While energy experts are adamant that these challenges can be managed, so far, on grid after grid, operators are sweating near-misses or plunging consumers into energy crises. Three agencies in California tasked with ensuring reliable power for the state failed, putting lives in danger and coming stunningly close to plunging the entire Western U.S. into darkness.

Reading between the lines in the “root cause” report, the poor planning that features so prominently in the analysis arguably boils down to inadequately understanding the challenges that come from the shift away from dispatchable power and the shrinking margin for error that follows it.

As Frank Wolak, a Stanford University economics professor who specializes in energy markets, explained back in August, “[w]e have a much more risky supply of energy now because the sun doesn’t always shine when we want and the wind doesn’t always blow when we want. We need more tools to manage that risk. We need more insurance against the supply shortfalls.”

Yet, the insurance we already have – a balanced, fuel-secure electricity mix, anchored by coal generation – is disappearing even as the evidence screams out for policy to better value it and ensure it’s not prematurely pushed aside.

Instead of changing course, however, and recognizing the danger of the reliability and affordability challenges now so apparent, policymakers and utilities are doubling down.

In California, more dispatchable generation will be pushed offline in the next few years only to be replaced by more solar power – solar power that is of no use on scorching hot nights, the exact circumstances that led to the recent rolling blackouts. Adding more wind and solar power to address capacity shortfalls has the potential to only exacerbate the very problems regulators are trying to fix. Energy storage remains in its infancy and is hardly the cure-all some wish it to be.

Well-founded reliability concerns aside, it’s the unaffordability of this pivot that is perhaps the even more concerning crisis. Closing well operating power plants and mandating the integration of less reliable alternatives, while remaking the grid to accommodate them, comes with costs – costs that are already showing on power bills.

Rising electricity prices in California – now some of the highest in the country – are something consumers cannot afford and simply do not want. Millions of American families are barely making ends meet during the pandemic while they’re being forced to spend even more time at home and use even more power. The U.S. is already in the midst of an electricity affordability crisis. According to NPR, a tidal wave of power shutoffs is looming. It may have already begun.

California has created its own energy crisis with ramifications we are only beginning to understand. It was California’s ambition to be an energy trailblazer. In one respect, it’s succeeding wildly – we know exactly what path not to take. 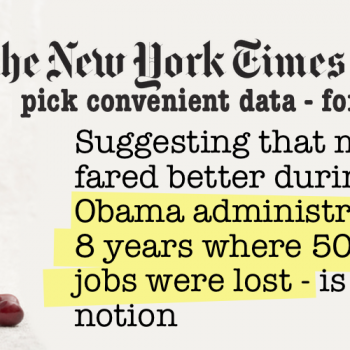 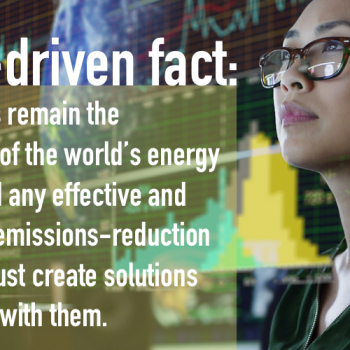