What Happens When the Next Pandemic is a Power Outage?

What Happens When the Next Pandemic is a Power Outage?

Via The Southern Illinoisan:

Imagine if, in 2018, someone had fully predicted the arrival of COVID-19. They explained the scale of the coming pandemic — and gave policymakers time to prepare.

It’s almost impossible to imagine such a scenario. And it’s human nature to doubt such “bad news” predictions.

However, we might be on the cusp of a similar moment. In 2018, the North American Electric Reliability Corporation (NERC) warned that the ongoing retirement of America’s coal and nuclear power plants could lead to a national tipping point of insufficient electricity generation.

That may sound far-fetched. After all, the U.S. has added plenty of natural gas plants in recent years. And communities are proudly building new renewable systems, including wind turbines and solar panels.

But NERC oversees the reliability of the North American electric grid. And what they’re watching is whether the retirement of more and more coal and nuclear power plants is being matched by replacement “baseload” power capacity. Essentially, NERC warned in 2018 that if these retirements happen faster than the system can respond, “significant reliability problems could occur.”

That may sound theoretical, but conditions have actually worsened in the 18 months since NERC issued its warning. NERC based its predictions on expected U.S. coal retirements of 18,000 megawatts from 2017 through 2022. However, industry veterans now see coal retirements totaling a far greater 49,700 megawatts in that time.

According to Energy Ventures Analysis (EVA), the situation looks even more serious. They estimate that between 38,500 and 83,000 megawatts of coal-fired generating capacity could be retired between 2020 and 2022.

This is far worse than NERC’s initial assessment. And the fallout of the COVID-19 pandemic has complicated things as well. Before the coronavirus arrived, considerable amounts of coal and nuclear generating capacity were already in danger of early retirement. But reductions in power demand during quarantine have squeezed margins even further — and increased the chances that long-standing baseload capacity will be pushed off the grid.

No one disputes that the retirement of baseload coal and nuclear power is happening. And coal’s share of U.S. electricity generation fell to 24% in 2019, while natural gas jumped to 38%. But this increased dependence on natural gas and renewables has led to vulnerabilities — like the emergency conditions experienced during the 2014 Polar Vortex and the 2017-18 “Bomb Cyclone.” In both instances, peak demand led to fuel shortages at natural gas plants. Coal stations were forced to cover the load; they supplied 55% of the increased demand during the Bomb Cyclone alone.

The backstop of the U.S. electricity grid is now slipping away at an accelerating pace. Despite warnings from reliability experts, there’s no plan to address the situation. Affordable, reliable power is too important for the nation to be left to chance. Before it’s too late, action must be taken by regulators to ensure that the fuel security and reliability provided by baseload coal and nuclear plants isn’t lost for good. 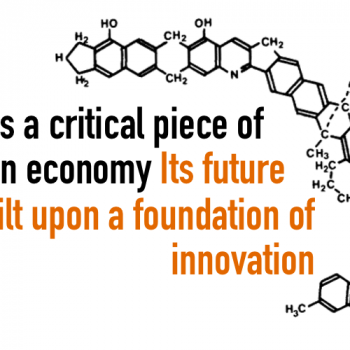 Maintaining the Foundation for Recovery 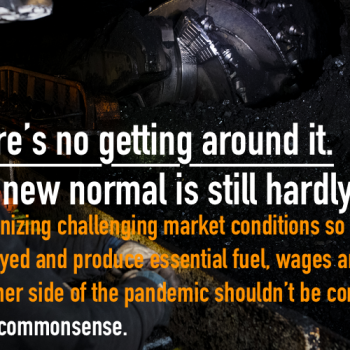