Indiana is right to be concerned. Coal has been indispensable in providing the low-cost, reliable power that has fueled industry in one of the nation’s leading manufacturing states. The sudden and accelerating loss of coal power in Indiana, and in surrounding states – without a plan to reliably replace it – has lawmakers and energy experts grappling with mounting questions about the reliability, resiliency and affordability of their supply of power.

Last week, state lawmakers in Indiana took action to pump the brakes. They introduced new legislation that would require utilities to prove the public necessity of closing a coal plant with the state’s Utility Regulatory Commission before doing so.

The proposal, not surprisingly, hasn’t come without controversy. But the concerns the proposal aims to address are screaming for action.

As utilities turn hostile to well-operating existing assets and chase the investor returns of building new, growing reliance on natural gas and renewables is introducing a suite of emerging vulnerabilities. The fuel security that was long an overlooked embedded feature of the nation’s power supply is quickly eroding as coal and nuclear power plants are forced into early retirement.

Ensuring the reliable supply of power is growing evermore complex just as threats to the grid are growing evermore dynamic. For example, cybersecurity – or rather cyber-insecurity – begs far more questions about grid reliability and resilience than it elicits reassuring answers.

If Indiana’s lawmakers, driven by an aversion to risk, are criticized for acting too aggressively, it’s criticism they should be happy to take. At the heart of the reliability and resiliency challenge is the speed of the transition and the sheer breadth of unknowns.

There’s nothing controversial in pointing out that energy policymaking has come unbalanced. So singular has the focus become on emissions reduction that affordability and reliability concerns, once given equal footing, are now barely in the picture. There’s an uneasy, and surely unwarranted, assumption from some corners that things will just work out. Who precisely is making sure they do?

While the Department of Energy and regulators from both the Federal Energy Regulatory Commission and the North American Electric Reliability Corporation have expressed deep concern about the loss of fuel-secure baseload power, action to address the challenge has not materialized in any significant way. Utilities and states are pressing the accelerator on power grid Jenga while regulators remain stuck studying the issue.

Unfortunately, there’s no case study or precedent for what the grid now faces. Fuel security and dispatchable fuel diversity are eroding at terrifying speed. In some regions of the country, they’re already gone. Studying the challenge should be happening concurrently with aggressive action to better manage it, not absent it.

Indiana may be the first state to pursue legislation aimed at throttling the pace of retirements, but it’s unlikely to be the last.

In New England, where coal generation has been almost completely pushed off the grid, ISO New England, the region’s grid operator, now finds itself facing a full-blown fuel security crisis. It’s a crisis that needs to be quarantined from spreading.

ISO New England has scrambled to address the challenge, looking for ways to provide a premium to plants with onsite fuel supplies that can be called upon in times of grid stress. Unfortunately, there are few plants in New England that currently meet those requirements.

For other regional grids, where fuel secure capacity still exists, now is the time to act. Responsible action requires addressing the challenge while you still have the tools and options to do so. Properly valuing the coal fleet should be step one. 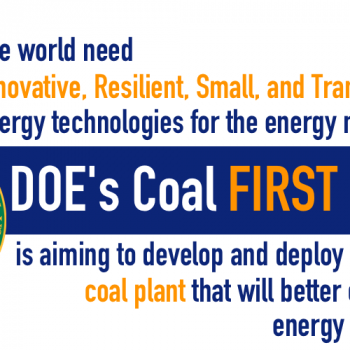 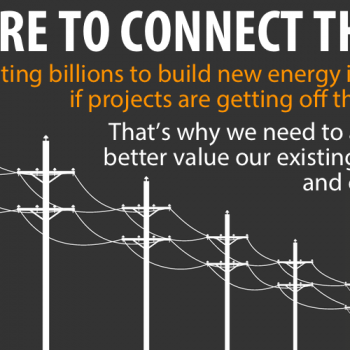