While it may seem like distant history, the effects of the prior administration’s anti-coal regulatory spree persist. From 2011 to 2016, coal industry employment fell 40 percent. More than 62,000 miners lost their jobs in a five-year period.

The current administration’s regulatory reset has largely stopped the bleeding. In fact, at the end of 2018, industry employment increased slightly. That is not to say industry’s prospects are glowing; but halting tens of thousands of job losses per year is a noteworthy achievement.

The near halving of the coal-mining workforce was the direct and deliberate result of bad public policy choices that picked winners and losers.

In 2017, the Trump administration, with the help of Congress, overturned the Stream Rule, which threatened another third of the coal industry’s jobs. The current administration also repealed and replaced the Clean Power Plan, which would have driven much of the existing coal fleet off the grid. Either one of these rules could have been a near fatal blow on the heels of the near halving of the industry under the prior administration.

Exports have been a bright spot in what remains a challenging period. Coal exports were up 30 percent last year, and were up 60 percent the year prior, and while those remarkable gains are tempered this year, U.S. coal continues to play an essential role in meeting rising energy demand and fueling industrialization overseas.

Here at home, challenges remain for coal. The repercussions of those challenges affect not just miners and the coal industry but energy consumers as well.

Essential coal plants continue to close, pushed into early retirement by a gamed marketplace, riddled with subsidies that are incapable of properly valuing coal’s contribution to grid reliability and resilience.

There is no precedent to inform the challenge our grid now faces. Just a few years ago, more than 70 percent of the nation’s power came from fuel-secure plants with weeks, even months, of fuel stored on-site. By the close of this year, it will be just 30 percent.

Never has the nation relied so heavily on just-in-time fuel delivery, whether from an overstretched natural gas pipeline network or from intermittent renewable sources of power. We are trading sources of power that have long underpinned grid reliability with those that compromise it.

While voters continue to tell us they want an energy strategy that includes coal, natural gas, nuclear power and renewables, they’re getting anything but.

Our balanced mix of energy sources is eroding with troubling consequences for both grid reliability and electricity affordability. We need affordable, reliable and secure coal power now more than ever. While the Trump administration has done much to stop the devastating job losses, regulators and policymakers must act now to correct persisting market distortions. 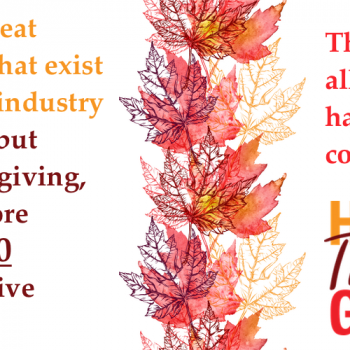