The Kentucky Coal Association says former New York Mayor Michael Bloomberg’s $500 million pledge to close every coal-fired power plant in the U.S. would “essentially send us back into the Dark Ages.”

Coal consumption in the U.S. is in decline, but Kentucky remains reliant on the fuel for jobs and energy. About 75 percent of the state’s electricity comes from coal power.

Kentucky Coal Association President Tyler White said Friday that coal has provided the Commonwealth with an abundance of cheap energy, which fuels manufacturing and keeps prices low for the state’s poorest residents.

“Kentucky needs to be very careful and we need to understand that there are elitist billionaires out there that have no sense of reality,” he said.

Bloomberg’s “Beyond Carbon” campaign will seek to influence state and local governments over the next three years or so. Most of the money is expected to fund environmental groups and candidates pushing for renewable alternatives to coal power.

In Kentucky, two coal plants have recently closed and another two are planned to close next year, but retirements are expected to slow in the future. That’s because the remaining coal power plants are newer and use modern pollution controls.

For example, Louisville Gas & Electric has invested nearly $1 billion dollars in the Mill Creek plant in Louisville to reduce air pollutants like sulfur dioxide. That level of investment incentivizes investor-owned utilities like LG&E to use the power plant for as long as possible to maximize returns.

Additionally, the Kentucky Public Service Commission has no mandate to consider the environmental impacts of power generation when regulating the construction of new power plants.

The greenhouse gases released from burning fossil fuels such as coal have contributed to a new climate change benchmark: There is more carbon into the atmosphere than has existed at any time in human history.

The Intergovernmental Panel on Climate Change warned last yearthat humanity has only a limited amount of time to reduce carbon emissions in order to avoid the worst impacts of climate change.

That’s why Sarah Lynn Cunningham with Louisville Climate Action Network said Bloomberg’s pledge is “wonderful.” Environmental groups have long had trouble competing with the level of funding the coal industry uses to lobby for its interests, she said.

Mike Bloomberg Reignited the War On Coal. West Virginia Isn’t Going Down Without a Fight

A Roll of the Dice 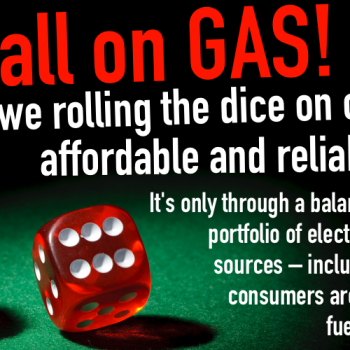