West Virginia Attorney General Patrick Morrisey believes the authority to manage energy resources should come from the individual states, and not the federal government. That’s why he has actively fought for the elimination of the controversial Obama-era Clean Power Plan.

Morrisey, working with a coalition of 26 states, is now seeking to permanently abolish the job-killing measure, a move that would appear to be a foregone conclusion given the stated desire of the Trump administration, and EPA Administrator Scott Pruitt, to do the same.

During a stop last fall in the coal-producing state of Kentucky, Pruitt declared the war on coal is over. He correctly argued that no federal agency “should ever use its authority” to “declare war on any sector of our economy.”

Still, until this Obama-era rule is officially eliminated, the states must continue their fight. And that’s what they are doing.

The bipartisan 26-state coalition has filed its public comment letter as part of the Environmental Protection Agency’s proposed repeal of the Power Plan. The letter encourages the EPA to eliminate the overreaching Obama-era rule and to return authority to manage energy resources to the states.

“I am pleased to work with President Trump’s EPA in reviewing the devastating effects of this job-killing rule,” Morrisey, a Republican, said. “Permanently abolishing the Power Plan will provide a much anticipated feeling of relief among West Virginia coal miners and their families.”

We agree. But there is a process that officials must go through before this Obama-era rule can be officially rescinded. And nothing moves fast when it comes to the federal government, shutdown or not.

Still, the sooner the Clean Power Plan is officially scrapped, the better for the southern West Virginia coalfields. 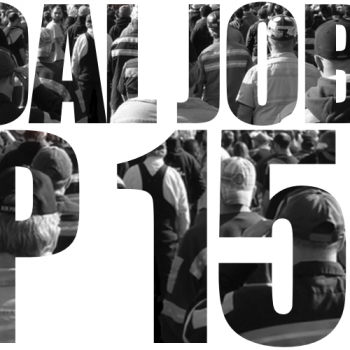 The Difference After Year One