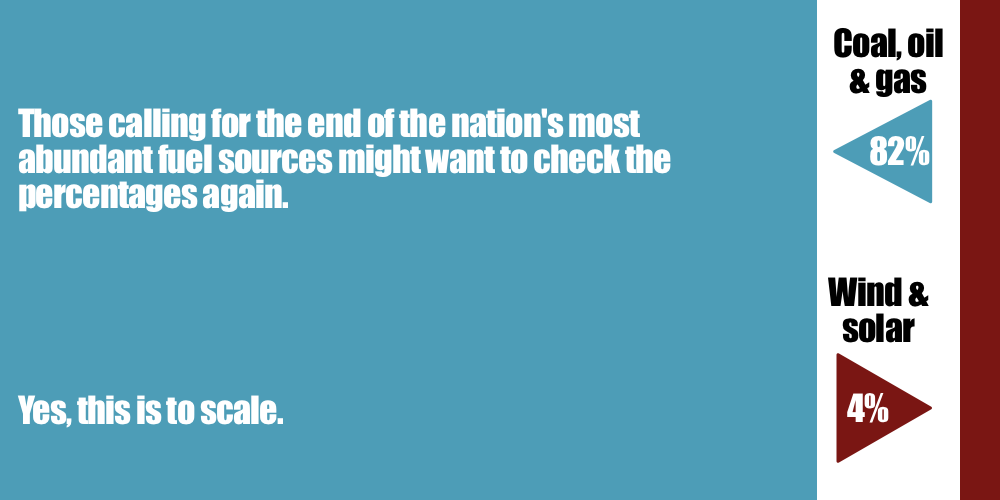 The initial meeting of the Democratic Platform Committee last week proposed a little noticed shift in the party’s energy policy – one that carries high risks and costs to match for the U.S. economy.

If this proposal stands, it would, for the first time, reject the “all of the above” energy approach that has been the nation’s bipartisan strategy for decades, keeping the nation’s electricity rates among the lowest in the industrialized world. The new platform “moves far beyond it,” said a Hillary Clinton aide and the casualty will be affordable electricity as a central requirement of American consumers.

That’s a seismic change from 2012, when the official party line was grounded in the reality that fossil energy, including coal, must be in the mix in order to deliver reliable energy that is accessible to all. Apparently, no longer. Now, coal will be anathema for party ideologues, as will natural gas, once hailed as the “bridge fuel” to the sunny uplands of renewable fuels — the party line just a few years ago.

A platform plank to “keep coal in the ground” was narrowly defeated but will be revisited in Philly, promised Bernie Sanders.

Maybe it was a coincidence that while the platform committee was proposing an end to the nation’s most abundant energy source, California’s grid operators warned of rolling blackouts this summer owing to restricted supplies of natural gas. The bellwether state has been fertile ground for fossil fuel opponents. They, like some Democratic platform writers, overlook that wind and solar still account for only 4 percent of the nation’s primary fuel — coal, oil and gas 82 percent. As a result, their over reliance on select sources of fuel has led to a lights-out situation for many Californians already experiencing the burden of record-breaking summer temperatures.