Miners and Western Republicans are lining up against the Obama administration and environmentalists in what some consider the next front in the “war on coal.”

“It fits tidily into their overall view of coal,” said Sen. Lisa Murkowski (R-Alaska), the chairwoman of the Energy and Natural Resources Committee.

“You can call it a ‘war on coal,’ you can call it whatever you want. It is a policy directive coming out of this administration that says coal has no part in our country’s energy portfolio. I think that’s short-sighted and very unfortunate.”

Administration officials held the first public meeting on the review on Tuesday in Wyoming, with four more to follow.

The review is moving ahead at a time when coal has become a flashpoint in the presidential race.

Presumptive Republican nominee Donald Trump is running on a platform of undoing Obama-era environmental regulations and has promised coal-state lawmakers he will do what he can to help prop up the commodity.

Democratic front-runner Hillary Clinton, on the other hand, has been on the defensive after saying she was going to “put a lot of coal miners and coal companies out of business.” She apologized for her choice of words but said she was making a broader point about helping coal miners as their industry shrinks.

The federal review of new coal leases could take up to three years and will look at several hot-button issues, including whether the cost of climate change should be incorporated into the fees that mining companies pay.

Environmentalists, local officials and mining interests all see high stakes in the review.

Green advocates say coal companies have skirted paying proper royalty rates for years. They contend the industry should be forced to pay taxpayers a fair return for using public resources and say they should chip in extra to offset the impact of coal on climate change.

“This sort of comprehensive look at climate has not happened before,” said Cesia Kearns, the Associate Northwest Regional Director for the Sierra Club’s Beyond Coal Campaign.

“It’s a wonderful opportunity to even have the conversation and to acknowledge the impacts of climate change are bigger than we have considered before in a program like this.”

Another underlying issue is the shrinking revenue that the government receives from mining on federal lands.

A 2012 report from the Institute for Energy Economics and Financial Analysis blamed flawed Interior market appraisals for undervaluing coal on public land. It said the government has lost up to $30 billion in potential revenue over three decades in the Powder Ridge Basin, a tract of land in Wyoming and Montana that provides 85 percent of the coal mined on public land.

“Interior has consistently failed to achieve what the Mineral Leasing Act requires, which is that the taxpayers receive a return based on the fair market value of coal, and that is what Congress has said they are supposed to do and that is what they have failed to do in the past,” Dan Bucks, the former director of the Montana Department of Revenue, told reporters last week.

But congressional Republicans say the review — and the moratorium on selling new leases — will only serve to hurt the American coal sector, already hobbled by declining demand for the fuel.

Sen. Steve Daines (R-Mont.) on Tuesday filed a bill to revive a fossil fuel royalties board that could review any royalty changes and delay them if they would have a negative effect on state or tribal economies. The bill would also cap the length of Interior’s review.

He said the leasing moratorium — and higher leasing royalty rates — would lead the industry to shed jobs in the future.

Sen. John Barrasso (R-Wyo.), who submitted a statement against the review during Tuesday’s public hearing in Casper, Wyo., said he knows Obama won’t sign any legislation that could hinder the review.

That makes November’s presidential election especially important. Democratic candidates Clinton and Bernie Sanders both have said they’ll look to continue — or, in Sanders’s case, expand upon  — Obama’s energy policies, including when it comes to the use of public land.

But Trump has taken aim at that work, promising to restore the viability of coal around the United States. He spoke about energy issues with Barrasso last week, the senator said, and offered a conciliatory approach to the industry.

“We talked specifically about what’s happening with energy as a master resource for our country and the fact that this administration would rather not use what we have as a resource in terms of energy security and economic security for the country,” Barrasso said. 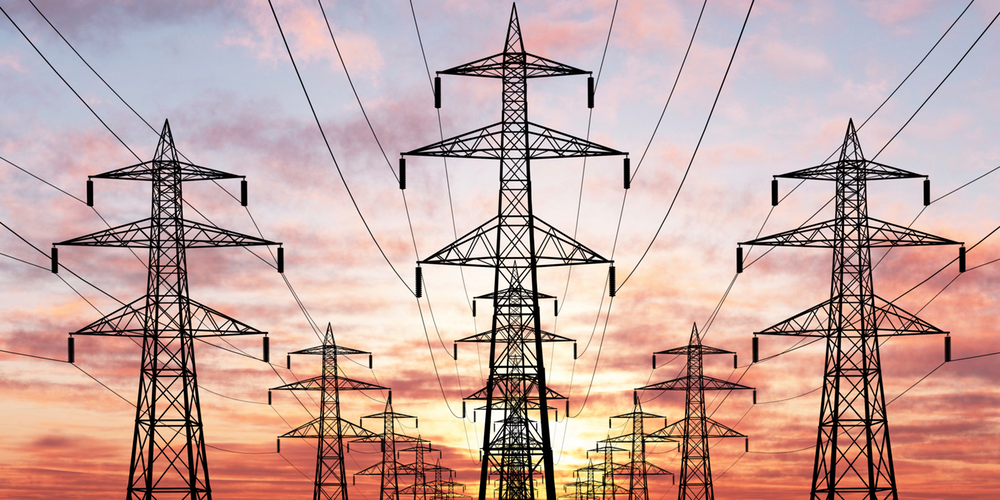