When household utility bills soared this past winter, frustrated consumers were quick to blame the usual suspect — the weather. Specifically, it was a polar vortex that stressed the power grid during weeks of frigid Arctic air.

Not only did electricity prices go through the roof (more than 10 times last year’s average in many parts of the country), the power grid came perilously close to a meltdown. Cheryl Lafleur, head of the Federal Energy Regulatory Commission, said the power grid was “close to the edge” last winter. FERC Commissioner Philip Moeller said in some regions of the country he fears the power system today “is in a more precarious situation” than ever before. Grid operators worried that blackouts would occur.

Utility companies warn a prolonged heat wave this summer could stress the grid again because more power is required to cool homes than heat them. In a June newsletter, the American Association for Retired Persons warned rising electricity costs this summer raised “concerns that some older consumers will have to limit, or even forgo, the use of air conditioning.” Do we really want to put senior citizens’ health at risk in this way?

The main reason widespread blackouts did not occur last winter? Coal. Coal was used heavily throughout the polar vortex. “During that time, coal provided 92 percent of the increase in energy needed to survive the disaster,” West Virginia Joe Manchin said. However, many of the coal plants that provide essential reliability in times of extreme weather will not be around to save the day, if the Environmental Protection Agency has its way with its newly proposed carbon limits on coal-fired electricity generating plants.

Last December, the FERC warned Congress there could be rolling blackouts by 2016 in the U.S. Midwest due to a projected shortfall in power reserves because of coal plant retirements. Within a few years’ time, EPA’s current air regulations will have sidelined about 20 percent of the nation’s coal fleet. By 2030, when the EPA’s proposed carbon limits are fully in effect, companies could see more than two-thirds of their current coal generation capacity come offline.

One thing utilities and their regulators learned during the polar vortex was the importance of having diverse sources of energy supply, including coal. The EPA, which has no responsibility for ensuring reliable and affordable electricity, simply does not understand the electric industry. FERC Commissioner Moeller says EPA “has greatly underestimated the amount of power production that would be retired due to its rules.”

In one example, EPA understated the electricity production that would be lost from a single regulation by a staggering 50,000 megawatts, enough to supply electricity to 25 million homes. Even if you accept that climate change must be addressed, it must be done without endangering the reliability and affordability of electricity.

We can have a reliable and affordable energy future as well as a cleaner environment. Reasonable and achievable alternatives to the EPA’s current approach are available. The best course of action is an all-of the-above energy approach that includes clean coal, along with natural gas, wind, solar, hydropower, nuclear, geothermal, biomass, energy efficiency and demand response programs.

We need an energy plan that focuses on the consumer and the costs to families and businesses, and that keeps electricity reliable, protects the environment and improves our economic and natural security.

Over the last 40 years, coal plants have become cleaner as technology has advanced to reduce emissions and burn coal more efficiently. More is being done to make coal even cleaner through innovation and technology. These actions will help allow coal to remain a strategic fuel for the nation while enhancing environmental protection.

EPA needs to understand now that we need all of our energy sources — including coal — before last winter’s high utility bills and grid reliability troubles become the new year-round normal.

Terry M. Jarrett served as a Missouri Public Service Commission member from 2007 to 2013. He is currently an attorney in private practice. 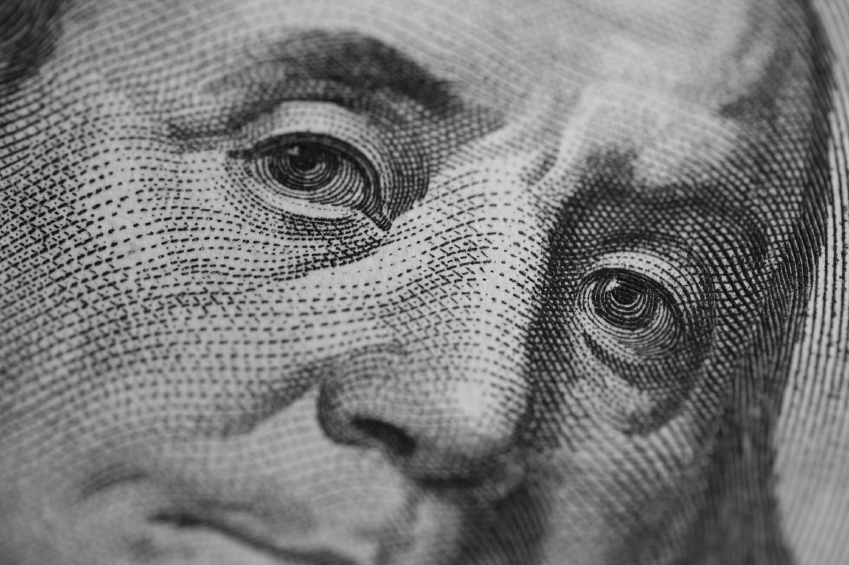