EPA regulations will take a toll on Alabama: reader opinion

President Obama once promised that he would make electricity prices “necessarily skyrocket,” and earlier this month he delivered on his word. Starting next year, the Environmental Protection Agency will force Alabama’s power plants to cut their carbon emissions by 27 percent.

The administration claims that this will save the planet and even create jobs — but its real effects will be job losses, higher prices for electricity and everyday goods, and less economic growth.

The biggest problem: The EPA itself admits that this will do almost nothing for the climate. The agency estimates that it will reduce temperatures by a meager 0.02 degrees Celsius by 2100 — a long time to wait for something so insignificant.

The environment won’t be better off, but the economy will be ravaged. In May, the Chamber of Commerce released a study demonstrating the effects of a slightly more aggressive plan.

Alabama — which generates 30 percent of its electricity from coal — will be hard hit. The EPA rules mandate that it reduce its carbon dioxide emissions by 27 percent (every state’s number is different). In order to meet this goal, the state will have to close down low-cost existing power plants and force utilities to purchase electricity from new sources, which are almost always more expensive.

This will affect your electricity bill. In the Chamber report, your disposable income would decrease by $200 next year, rising to nearly $400 within a decade.

These higher costs don’t just affect families — they affect our workplaces as well. When employers pay more for energy, they have less money to spend on their employees. Small businesses grappling with higher energy costs are often forced to lay off employees in order to stay afloat. The Chamber estimates that Alabama and its neighbors could lose up to 21,400 jobs a year.

Higher costs and fewer jobs ultimately means less wealth for middle class Americans. Over the next decade the Chamber estimates that as much as $2.2 billion in new wealth will be lost every year in the East South Central region, which includes Alabama. Nationally, the country could be $50 billion poorer every year.

The EPA’s and the President’s lack of transparency on this question mean the effects could be even worse — we just don’t know it yet. But it is undeniable that the EPA rule will mean less income, fewer jobs, and less wealth for Alabamians. And it is equally undeniable that your pain will not be the climate’s gain — the EPA knows it but just won’t say it.

Remember that the next time President Obama or any other politician claims that they’re saving the world and protecting our children. This is as false as “if you like your health care plan, you can keep it.” The EPA regulations are a war on middle class jobs, the economy, and affordable energy. No matter what you call it, Alabamians will be the casualties.

Tom Pyle is the President of the American Energy Alliance. 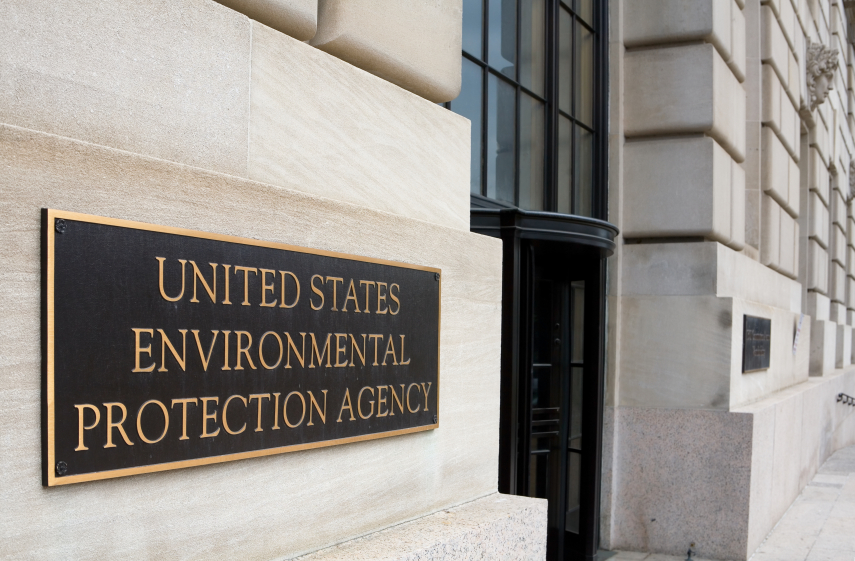