President Obama said electricity bills would “necessarily skyrocket” as a result of his energy policies. Rural Americans are about to find out how much.

At least six electric cooperative utilities across the U.S. mid-and-southwest could raise electricity rates up to 40 percent if the Environmental Protection Agency imposes new permitting regulations on coal-fired power plants.

DPEC is made up of six rural electrical cooperatives that serve more than 45,000 customers in Utah, Nevada, Wyoming and Colorado. Rural cooperatives have been heavily opposed to excessive EPA regulations targeting coal plants, which they say raise rates for their customers.

“This could be true if EPA requires us to implement new regulations to meet Title V regulations,” Yankton Johnson, spokesman for Moon Lake Electric Association, told The Daily Caller News Foundation. Moon Lake is one of the six rural power cooperatives belonging to DPEC.

The EPA is currently deciding whether to apply Title V permitting requirements to DPEC’s Bonanza Power Plant, which is on Native American tribal lands in Utah.

“This will cost Deseret power approximately 200 million dollars in advanced equipment,” Johnson said. “Should this pass EPA it could cost 6 cooperatives up to a 40 percent rate increase to cover the cost.”

DPEC’s Bonanza Power Plant is a coal-fired power plant located on the Uintah and Ouray Indian Reservation in the state of Utah. Environmentalists sued the EPA in order to force the plant to upgrade to receive a Title V permit.

In May 2014, environmentalists won a victory against the plant. The EPA proposed putting a Title V permit on the plant — which is open for public comment until June 16.

“This is a big step forward in holding coal accountable to clean air,” said Jeremy Nichols, climate and energy director at WildEarth Guardian — which sued the EPA.

“The Bonanza power plant has for too long put the cost of its air pollution on the shoulders of westerners,” Nichols said.

Environmentalists argue that since the coal plant’s generating capacity was increased in the early 2000s, it needed to get another Title V permit from the EPA to allow it to emit certain air pollutants, like sulfur dioxide and nitrogen oxides.

WildEarth Guardians hopes to have the EPA force the power plant to install costly emissions control technology, which would force the Deseret to pass the costs onto its customers.

But DPEC is not the only rural electric cooperative feeling the heat from EPA regulations, utilities have long been worried that federal carbon dioxide emissions regulations for existing power plants would increase rates.

“If they were to establish this rule for existing plants, essentially we’d have to cut our energy production in half, and go out and replace that with something new, and that new would be expensive,” LaDel Laub, CEO of the rural electric cooperative of Dixie Power, told the Spectrum back in April.

“Our other options are gas plants, renewables, other sources, and the wholesale costs are more than double. Plus, you’ve got to keep paying for the old plant,” said Laub, whose utility is part of DPEC.

The EPA proposed rules for existing power plants earlier this week, mandating they cut carbon dioxide emissions 30 percent by 2030. Each state would be responsible for coming up with its own emissions reduction plans.

“Although we limit pollutants like mercury, sulfur, and arsenic, currently, there are no limits on carbon pollution from power plants, our nation’s largest source,” said EPA administrator Gina McCarthy. “For the sake of our families’ health and our kids’ future, we have a moral obligation to act on climate.”

This would be a huge burden on coal-fired power plants, especially in rural areas where costs must be spread over fewer ratepayers. DPEC currently gets about 80 percent of its power from the Bonanza Plant, which means pending rules on existing power plants could add more cost burdens to its ratepayers. 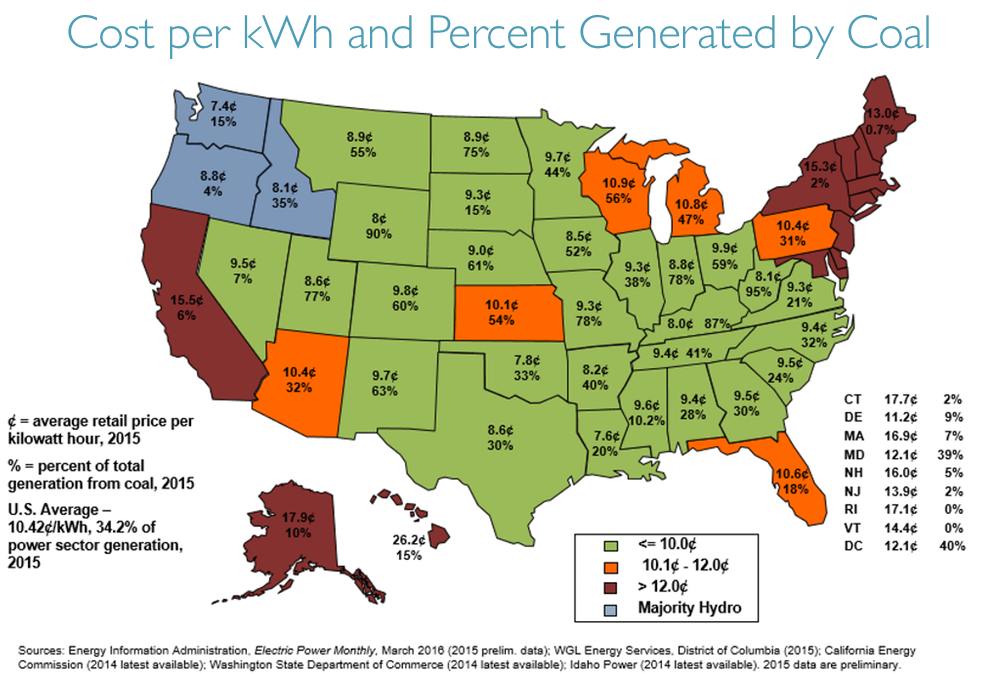 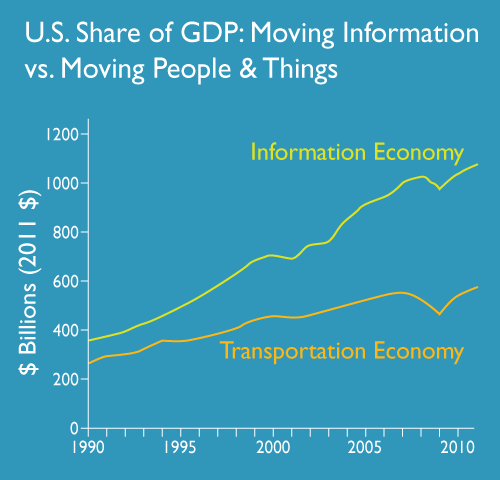