“The way it’s proposed will be devastating to the market of coal,” said Hopkins County Judge-Executive Donnie Carroll. “The real nonsense is that we are stressing rules and regulations on our power plants, while foreign countries are buying more coal and building coal-burning power plants.”

Muhlenberg County Judge-Executive Rick Newman said the proposal is not only detrimental to the coal mining jobs but also to the automotive industries, who depend on affordable electricity to fuel factories.

“After the Ford plant in Louisville and Toyota expansion, Kentucky would become the No. 1 automobile manufacturing state in the nation,” said Newman. “If we come along and add those regulations on and the cost of electricity skyrockets, how interested are they going to be in producing autos in Kentucky?”

Speculations about last week’s announcement regarding the EPA proposal to severely limit existing power plant emissions are reverberating through not only through the Kentucky coal fields but also those industries that are dependent on massive amounts of electricity to operate such as the automotive industry, steel mills and aluminum smelters.

It is estimated that as many as 224,000 jobs nationwide could be lost as a direct and indirect result of the EPA proposal, according to the U.S. Chamber of Commerce’s Institute for 21st Century Energy.

U.S. Rep. Ed Whitfield held a press teleconference in reaction to the EPA’s announcement, during which he called the measure an “attempt to bankrupt the coal industry.”

Whitfield, chairman of the House Subcommittee on Energy and Power, said the Subcommittee will hold a hearing to review the EPA’s proposal June 19 in Washington, D.C.

In the teleconference, Whitfield said the 2020 emissions standard set for Kentucky alone could have devastating repercussions for secondary industries that utilize massive amounts of electricity while hitting the middle class hard in its pocketbook.
The John W. Turk Jr. Power Plant in Texarkana might very well be the last coal-fired plant to come online, said Whitfield. Touted as an “ultra-supercritical” unit, the 600-megawatt facility began operation in December 2012.

“That plant is super critical ― the cleanest technology available,” said Whitfield. “And the standard they’ve set for Kentucky alone is below the emissions allowed in that plant. So I can’t tell you how drastically extreme this rule is.”

Whitfield said the rule being adopted by the EPA for existing plants was the extension of President Barack Obama’s war on coal.

“This was primarily because the president of the United States unilaterally, without any input from Congress or anyone else, went to Copenhagen in 2009 and in an international conference, committed America to these arbitrary emissions standards,” said Whitfield. “This president has misled the American people. Ever since he became president, regarding energy, he has been, ‘Oh, we need an all-of-the-above policy.’ But the only fuel source that they are deliberately going after is coal.”

Whitfield said bankrupting coal producers is part of Obama’s agenda, and that Obama wants to be remembered in the world for that.

“I would remind every one of you, Barack Obama said when he was running the first time in an interview with the editorial board of a San Francisco newspaper, he said he would bankrupt the coal industry,” said Whitfield. “To be blunt, this is about his legacy in the international community.”

Whitfield said the emissions coming from the energy sector in America today are the lowest emissions in 20 years. While America has reduced its emissions substantially, European and Asian countries are building coal-burning plants at an astounding rate.

America now exports more coal than it uses, he said.

“(The president) is making us less competitive in the global market place because he wants his legacy of leading the world in reducing the C02 emissions, where America is already ahead of everyone,” said Whitfield.

McConnell’s legislation, which is co-sponsored by several senators including U.S. Sen. Rand Paul, would require certain benchmarks be met before the EPA’s new regulations concerning coal can be implemented.

The reaction was generated by the announcement made by Environmental Protection Agency Administrator Gina McCarthy Monday targeting existing power plants and their carbon dioxide emissions. The EPA plans to finalize its’ proposal in mid-2015, which would mandate a 30 percent cut in carbon emissions at fossil fuel-burning power plants by 2030.

McConnell also called on the EPA administrator to hold public hearings on the coal regulations in eastern Kentucky.

In a letter to Administrator McCarthy, McConnell wrote:

“As you are aware, last fall your agency held (11) public listening sessions ‘nationally’ to gather information before proposing these regulations. Unfortunately, not one of these sessions was slated for a non-metropolitan city dependent on coal.  As coal employs 7,000 Kentuckians and accounts for over 90 percent of Kentucky’s electricity, I formally invited the EPA to hold an additional listening session in Pikeville, Kentucky ― the heart of coal country ―  which your agency did not honor.”

In the letter, McConnell invited the EPA to hold a hearing in eastern Kentucky and to directly explain to his constituents how the proposed regulations on existing coal-fired power plants will impact Kentucky jobs and the Commonwealth’s power generation.

A sliver of a silver lining for the coal industry and Kentucky coal counties hinges on the fact the revenue from mining coal and the coal severance funds paid to coal counties are bolstered through the sale of coal to overseas consumers.

“The good news is that our coal exports are climbing all the time,” said Newman. “Our coal companies are finding other markets. Hopefully, they can hang in there.”

The EPA proposal on coal-burning power plants would also increase the consumers’ electric rates as those plants scramble to buy and install new technology to meet the standards. When the rates rise, the chances of enticing new industries to the state goes down, said Newman.

“These EPA regulations are not just going to kill coal-burning power plants, it’s the trickle down effect that going to hurt us all,” he said. “Those industries that depend on Kentucky’s affordable electricity are going to be thinking about this when they sell contracts for aluminum or steel. It might be the straw that breaks those camels’ backs.” 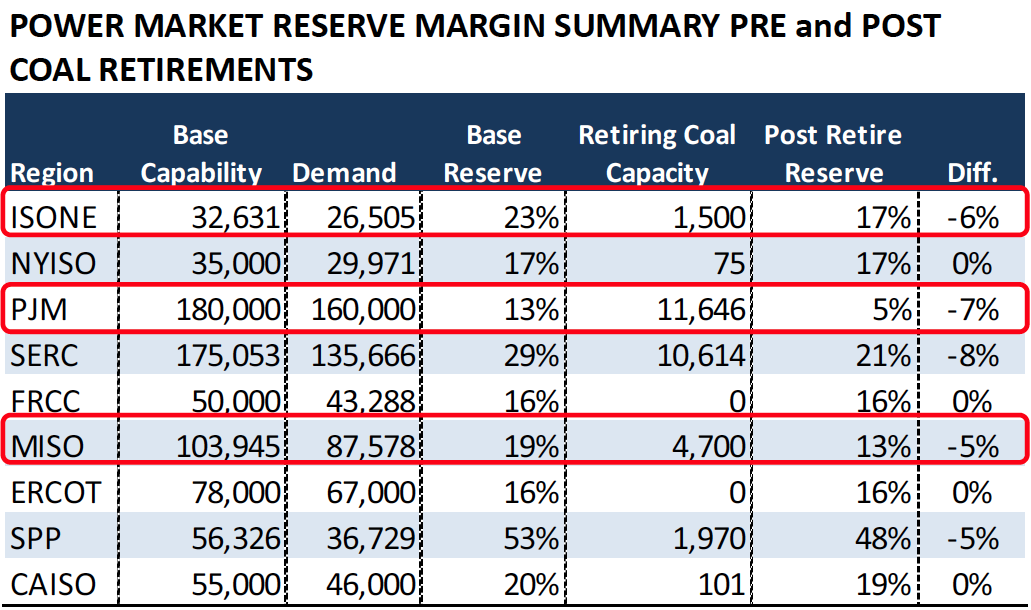